The 100th US PGA from Bellerive

Our last Golf Major preview of the year, the US PGA 2018 has significance for many potential reasons. The only certain thing about this tournament, is that it is the 100th US PGA. Aside from that, it is for some players and could well be for others, a landmark event for many this week, chasing their own personal goals.

With the Premier League kicking off in the UK this week my focus has been elsewhere, which is a real shame. Following a great US Masters with Finau and Molinari lifting the Claret Jug at Carnoustie it has been a fantastic year tipping wize.

As I haven’t had a chance to study ( which actually means I have no clue as everyone is playing so well ). I will focus on some stats that are definitely known this week and some history books that may be re written.

Talk From The Course

If we take a look at what is being said prior to this Major, I think we can draw the following conclusions. 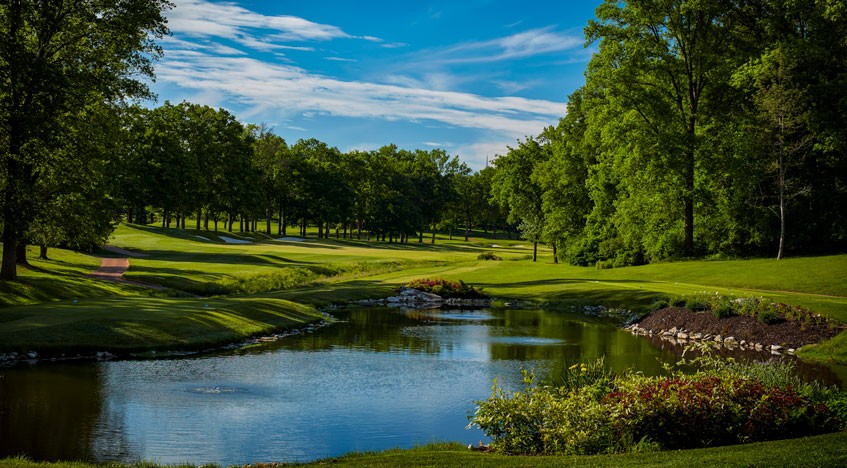 A Par 5 like the 17th at Bellerive will favour the bigger hitters in the field.

Although there have been a few surprise winners of the PGA down the years, in recent times the golfing elite have shared the spoils at this tournament.

Justin Thomas will be looking for back to back victories in this event and goes into this week in fine form, following is Firestone Victory. Tiger Woods although not having played in this event since 2015 is looking for his 5th win. Rory McIlroy, twice a winner in the last 6 years of the PGA Championship. You also have Jason Day who’s record is unbelievable at this event over the last 5 years, T9-T2-WON-T15-T8.

Can they re write the history books?

Let’s also not forget the likes of Jordan Speith, who is looking to secure his own career grand slam with a win here. Dustin Johnson, still the Worlds No.1 without a Major since the 2016 US Open. Then you have the young guns who accumulating Majors at will, in Koepka and Reed, both more than capable of winning again. The former with his undoubted length should find conditions to suit at Bellerive this week.

With so many players at the top of their game as we mentioned, this US PGA is wide open. Having not really looked in detail I am therefore going to hopefully give a couple of lively outsiders this week for a bit of value. 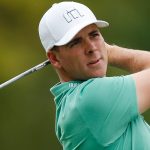 A player that I have been following all season and is due a win. Hit’s it a mile and has had some steady if not spectacular results. Course will suit and I think he will have a good week. 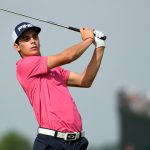 Looks about 12 but has the head on his shoulders of a 40 year old. Fantastic young Chilean who was ranked the No.1 amateur in the World for a year, before turning pro. Is in good form, doesn’t hold back off the tee and may just surprise a few.

One of the lesser known of the many great Spanish players around at the moment. Having another good season in Europe and will be looking for a good show across the water. At 500/1 he may be worth a small e/w interest.

The only downside this week if you are in the UK is that neither Sky Sports or BBC have any rights to show this tournament.

With the viewing rights being secured by ElevenSports the only place to watch the Golf without a subscription will be on their Facebook page for the first two days. Post that you will have to sign up for their different pass options which can be found here.

Key Tee Times to Look Out For

From the 1st Tee

From the 10th Tee

As always good luck with your selections and roll on the Ryder Cup!

Fundamentally a sports fanatic, watching, playing, coaching across a wide spectrum of Sports that involve a ball! A Gaming veteran of 17 years now looking to bring that knowledge to the reader. Will sometimes be controversial but always honest in my opinion on Sport and associated reviews.

This site uses Akismet to reduce spam. Learn how your comment data is processed.

This site uses functional cookies and external scripts to improve your experience.

My settings
Registration is disabled.

NOTE: These settings will only apply to the browser and device you are currently using.

The Facebook Pixel helps us show ads and to make recommendations to people who may be interested in the products, services or causes certain organizations and/or businesses promote.